The final whistle of Kateryna Monzul on Sunday 31st of July closed the Women's EURO 2022.

Without any doubt, this WEURO2022 smashed attendance records as it was the most attended EURO final ever - men and women combined. At least as important, if not more, it was such a great celebration of football as there were so many kids and families enjoying the event.

For sure we will never forget these precious moments and memories.

While we are still analysing the physical performances of players and referees to consider the increase in physical demands compared to previous EUROs, we already have some interesting data on the effective playing time.

The average effective playing time was 00:54:47

Of all 28 matches that were played without extra time, only 3 matches covered more than 60 min!

Some facts & figures from the final:

- After the moment England scored, the playing time was 12.07 while the effective time was only 3.57

In your opinion, would football benefit from a 60 min effective playing time? If so, what would be your suggestions? Join the discussion on LinkedIn! 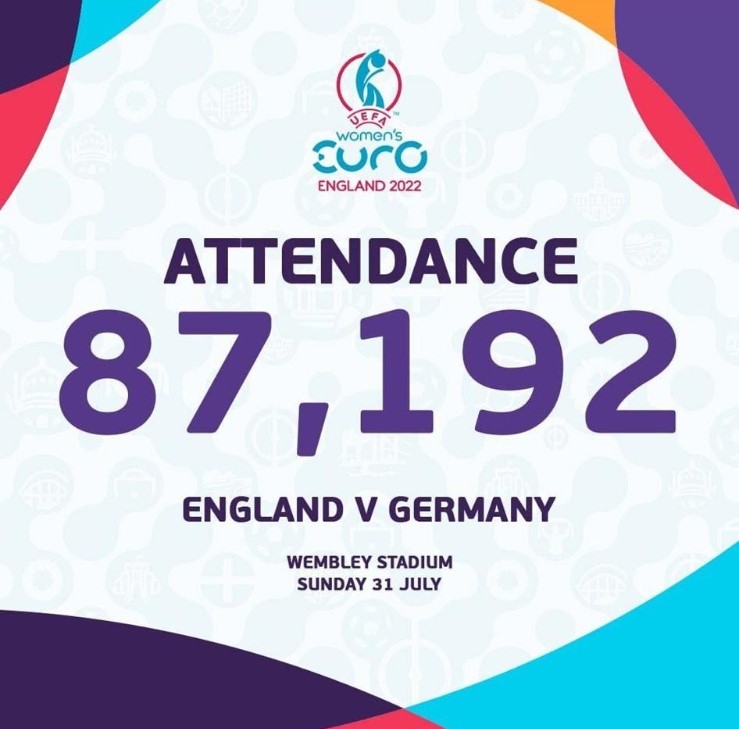 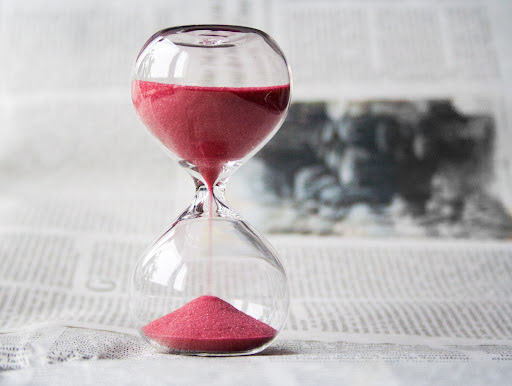