This blog has been viewed: 96 times.

Making game-changing decisions as a football referee can be very difficult. In this respect, we should also keep in mind that certain referee assessments can be context sensitive.

In a research paper published by V. Carvalho, P.T. Esteves, C, Nunes, D. Araujo, W.F. Helsen & B. Travassos, the level of agreement was examined between different match oservation methods, such as: live observation, single video observation and a combination of live & video observation.

A total of 34 Referee Match Observers (RMOs) from the 1st category of the Portuguese Football Association (FA) participated in the study. The evaluation followed the official assessment guidelines according to three criteria: (a) general evaluation; (b) game difficulty and general performance; and (c) disciplinary actions and game management.

Results revealed different levels of agreement in the judgement and evaluation of the referee’s performance between live, live & video and video only.

Specifically, it was clearly shown that the combination of live & video analysis allows RMOs to be more perceptually attuned to the events that convey relevant information to better support the assessment of referee’s performance.

This work suppports the importance UEFA is giving to live match attendance. It also offers evidence for the redesign of official observation procedures and policies of football governing bodies that are in charge of referee’s match evaluations, in particular in case they only use video observations.

The research confirms that a combination of live and video referee assessment is the most appropriate observation method. Consequently, it may also have a positive impact on the decision-making accuracy of match officials.

By offering a large database of video footage and perceptual-cognitive training, Perception4Perfection plays an important role in improving referee assessment to be prepared for a constantly evolving football environment and to be fully match ready. 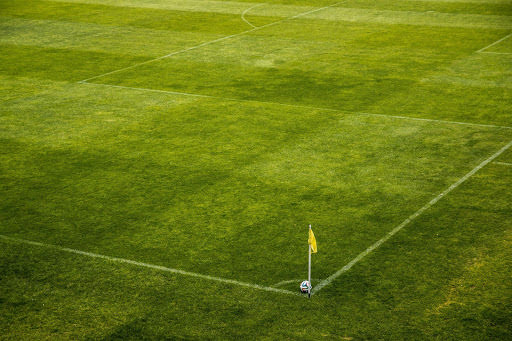