This blog has been viewed: 54 times

In the current age of digitization and technology, any single industry should consider it an opportunity to use these new techniques for the benefit of all. The question is not anymore if we should use technology, but how?

In professional football, technology has been implemented to improve decision making in sport officials. The introduction of the video Assistant Referee (VAR) in association football is one example of how technology can be used to assist decision making.

The research group led by Prof. Dr. Werner Helsen was appointed by the International Football Association Board (IFAB) and FIFA to study the impact of the VAR in professional football across the globe. Specifically, they examined the impact of technology on decision-making accuracy in association football referees as well as the impact on the game and the perception of the fans.

These were the results:

In 2195 competitive football matches across 13 countries/competition organisers, the VAR conducted 9732 checks for potential match-changing incidents, with the median duration of a check being 22 seconds. The checks resulted in a total of 795 reviews, with a median duration of 62.0 s for on-field reviews (N = 534) and 15.0 s for VAR-only reviews (N = 261). They also reported that the predictive odds for making the correct decision after VAR intervention were significantly higher than for the initial referee’s decision, with accuracy increasing from 92.1% to 98.3%.

Despite the discussions and criticism about VAR technology when it was just being introduced, this research report evidenced that VAR interventions do significantly increase decision-making accuracy. As we are living in an ever-evolving society, we constantly have to be open for further improvements and future innovations.

What do you think about the use of VAR technology within association football? Where do you see any points for improvement?

Join the discussion in the Perception4Perfection LinkedIn community here! 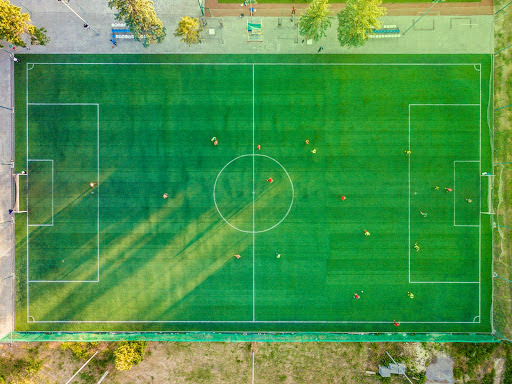