Orsato about his Champions League final 2020

Exactly 20 y ago, on Friday June 10th, the opening ceremony of the EURO2000 took place, followed by Belgium’s 2-0 win over Sweden. For the very first time in the history of football, the match officials were based together in a hotel, just like any other team with daily training and recovery sessions and video debriefs. Since then, this has become routine for all major championships in UEFA and FIFA. It was a privilege, a pleasure and an honour to be actively involved as physical coach and sports scientist since the beginning and it still is such a great experience to be part of the UEFA football family! 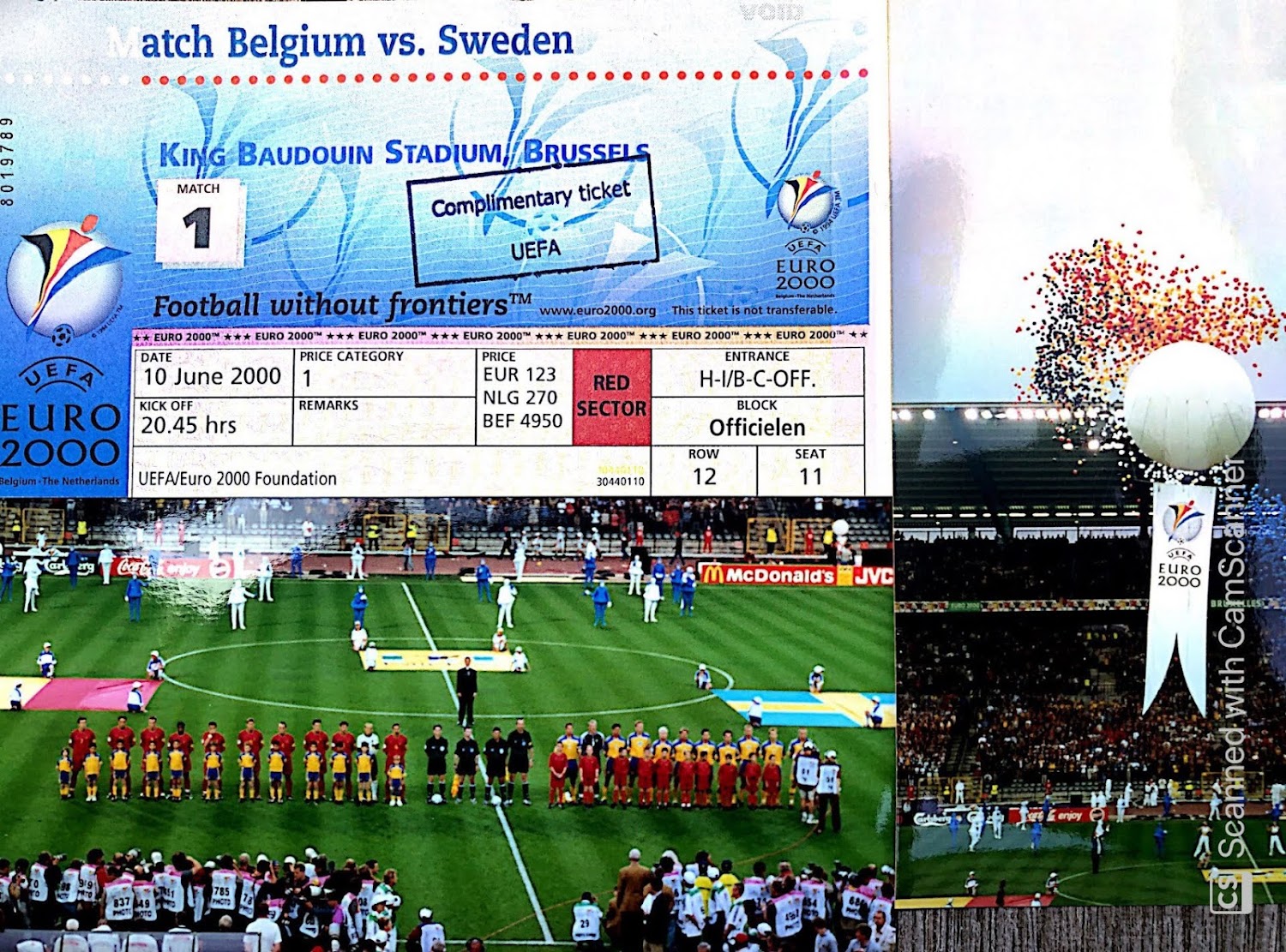